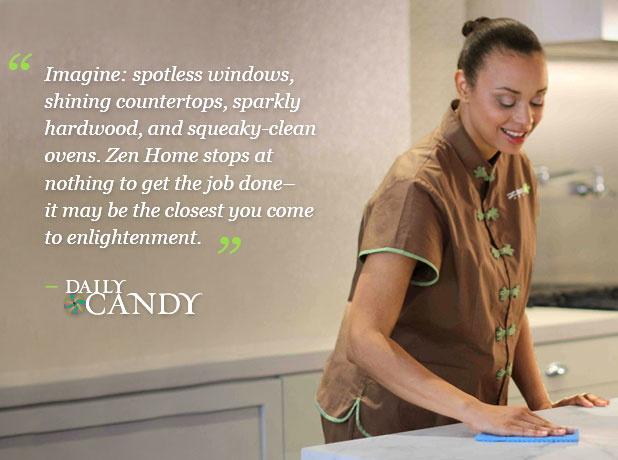 Zen Home came to us as a referral (90% of our business is referrals). They had a beautiful website, but it was not appearing organically in any searches. They were running AdWords, but were spending a lot of money for not a lot of return.

The first thing we recommended was a website redesign to a responsive site, which included several critical elements that the existing site was missing, including SEO content. Also, we immediately took over the AdWords campaign, as it had not been set up properly and they were losing a significant amount of money to clicks that were not relevant to them.

Partners in Local Search is a revolutionary new concept in the marketing world. With NO CONTRACTS our customized marketing programs are proven to work. As a Google certified partner agency we will manage your AdWords campaigns to achieve the best R.O.I. Our award winning design team is here to help you from web design to logo design, flyers, business cards and more. We are the ad agency for small to mid-sized businesses.

Review Of The Month 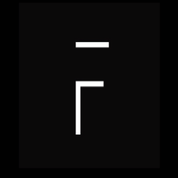 Mert is passionate about helping our company improve its digital presence. He created our engaging website and continues to want to make it even better. He helps us understand our analytics and makes recommendations about where we can best spend our resources to improve conversion rates. We are so thankful to be partners with Partners in Local Search.